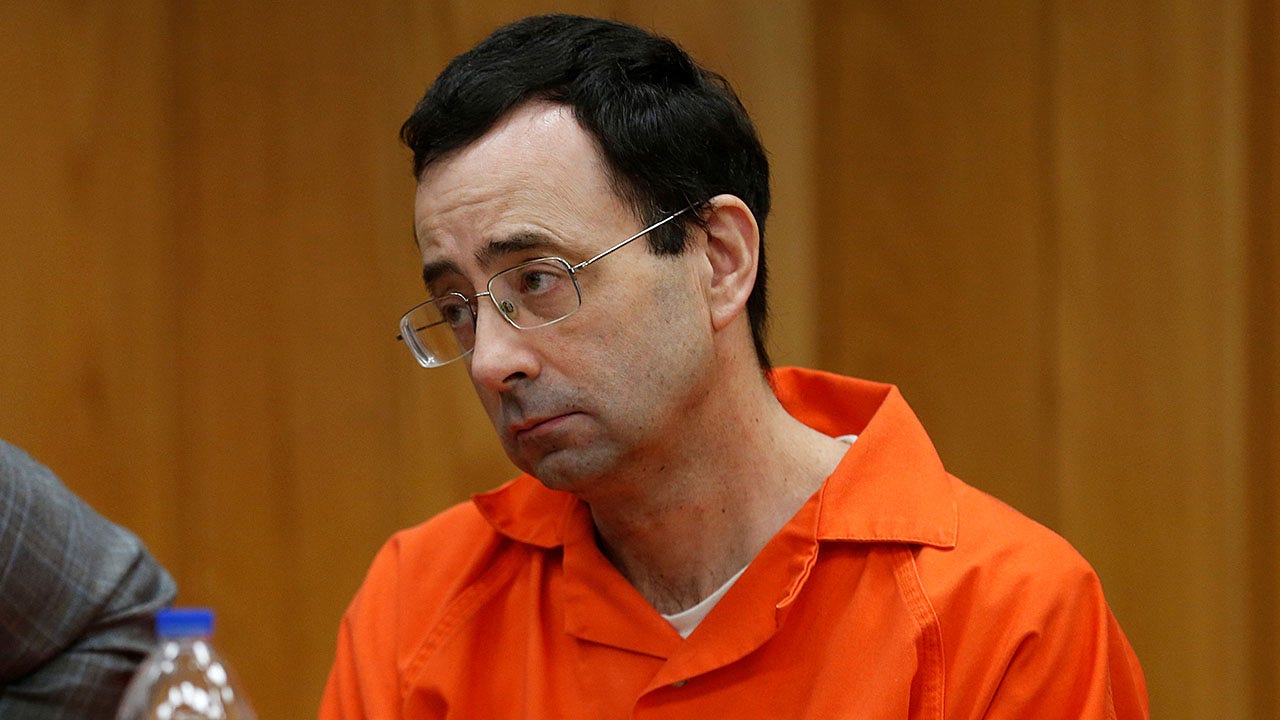 The Justice Department has opened a criminal review of the conduct of FBI agents during the investigation of former USA Gymnastics doctor and convicted sex offender Larry Nassar, following testimony from several female athletes who said their complaints to the bureau had gone ignored for years.

The news came from Deputy Attorney General Lisa Monaco, who told the Senate Judiciary Committee about it Tuesday during a hearing focused on the Violence Against Women Act.

“I can inform the committee today that the recently-confirmed assistant attorney general for the criminal division is currently reviewing this matter, including new information that has come to light,” Monaco said.

The deputy attorney general did not indicate what that new information is, noting the need for sensitivity during an ongoing investigation.

Nassar is serving sentences totaling hundreds of years following convictions for child pornography and numerous counts of criminal sexual conduct stemming from abuse he committed against women and girls under the guise of medical treatment.

During a September hearing before the same committee, gymnasts including Olympic champions Simone Biles, McKayla Maroney and Aly Raisman described how the FBI failed to act after they spoke to officials about their experiences. The hearing came after a DOJ Inspector General’s report revealed the bureau’s inaction.

“In reviewing the OIG’s report,” Biles continued, “it truly feels that the FBI turned a blind eye to us and went out of its way to protect [USA Gymnastics] and [the United States Olympic and Paralympic Committee]. A message needs to be sent: if you allow a predator to harm children, the consequences will be swift and severe. Enough is enough.”

Maroney recalled her experience with the FBI, speaking to them on the phone for three hours because she was too sick to meet in person. She told the committee about how she answered all of their questions and discussed every instance of abuse she endured, in detail, only for FBI agents to provide a false account of what she said.

“After telling my entire story of abuse to the FBI in the summer of 2015 not only did the FBI not report my abuse, but when they eventually documented my report 17 months later they made entirely false claims about what I said,” Maroney said, stating that she “was shocked and deeply disappointed” by what she had read in the inspector general’s report.

Maroney specifically called out Monaco for not being present at that hearing.

“Deputy Attorney General Lisa Monaco couldn’t even bring herself to be here today, and it is the Department of Justice’s job to hold them accountable,” Maroney said. “I am tired of waiting for people to do the right thing.”

Fox News was told Monaco was in Washington at the time, but that she had already been scheduled to appear before the committee in October and was willing to answer questions about the matter at that time.

At Tuesday’s hearing, Monaco stressed that the Justice Department does view the situation as a priority.

“I do want the committee, and frankly I want the survivors to understand how exceptionally  seriously we take this issue and believe that this deserves a thorough and full review.”