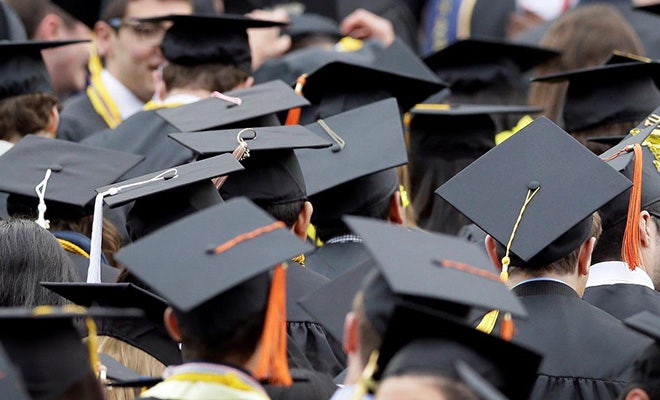 “Today, the U.S. Department of Education announced an overhaul of the Public Service Loan Forgiveness (PSLF) Program that it will implement over the next year to make the program live up to its promise,” said the Education Department in a statement. “This policy will result in 22,000 borrowers who have consolidated loans—including previously ineligible loans—being immediately eligible for $1.74 billion in forgiveness without the need for further action on their part.”

“Student loans should never be a deterrent for entering into public service, including the military,” Hassan said. “This is a commonsense fix that will support public servants and ensure that they are able to give back without the worry of student debt.”

“Borrowers who devote a decade of their lives to public service should be able to rely on the promise of Public Service Loan Forgiveness,” said Secretary of Education Miguel Cardona. “The system has not delivered on that promise to date, but that is about to change for many borrowers who have served their communities and their country,” he said.

For more information on the changes by the Department of Education, click here.